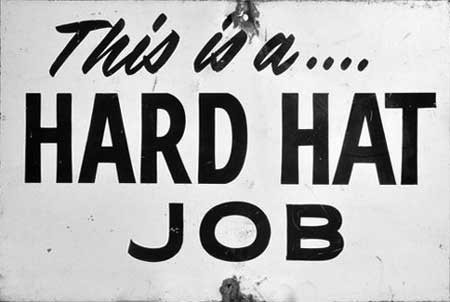 It’s been quiet of late at Resin Car Works. With vacations, trips to see family, attendance at RPM’s, and some minor surgery, there hasn’t been much time for trains. The Minions have been working on the release of several new kits and goodies.

Coming soon will be a mini-kit to convert an InterMountain 10’-6” AAR boxcar into a SOO/DSS&A square corner post boxcar.

The mini-kit will be a full kit that will include the InterMountain model, a replacement Red Caboose roof, Tichy AB brake set, resin ends and detail parts, and Soo Line decals printed by Microscale to letter the cars “as-built” plus later repaints with the large block SOO LINE. The DSS&A version will contain decals to letter the cars “as-built”, or with one of several repaint lettering variations, as well as the correct True Line Train Klasing hand brake. There will be very limited numbers of this kit due to the availability of the IM boxcar kit and the TLT Klasing hand brake. A bare-bones version will also be offered that includes just the resin parts and decals with the modeler supplying everything else.

The next new item will be a flat car load based on a Kewanee stationary boiler.

The kit will provide two boilers and etched brass bands to be used as tie down straps. The boiler is an item I’ve been trying to figure out how to model for years, but couldn’t. 3D modeling solved that problem.

Next up in our queue is a re-issuance of the Union Tank Car Line 10,000 gallon X-3 tank car. This is a rework of my patterns from the Sunshine Models kit to provide for an easier to construct model. The frame is a one piece casting with most of the details included. 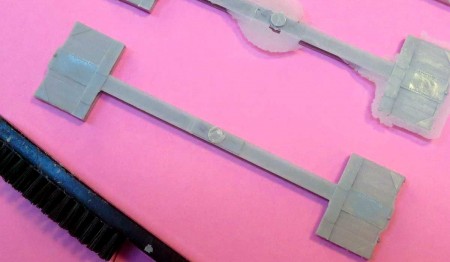 For the RPM Chicagoland show (the new name for the Naperville RPM) we’ve been working on a shake-n-take kit that has wide appeal. Components for this special kit are being developed and we don’t want to spill the beans yet.

In addition to those tantalizing prospects, we’re working on a Missouri Pacific 50-foot express box, a Soo Line 50-foot automobile box car, a modernized SFRD reefer, and several new tank car kits, including one from the Pennsylvania Tank Car Company. We hope your resin kit building appetite has been whetted but we ask for your patience as the various components will all take time.